President Biden campaigned on bringing the nation back together in a unified effort to combat coronavirus, followed by the economy, immigration reform, and many other hot-button topics.

In his first 50 days, the president’s approval rating is near sixty percent (60 %). This is likely due, in part, to how quickly his administration lept into action to combat the coronavirus (COVID19).  For example, they negotiated a deal between Pfizer and Merck for the latter to manufacture the former’s vaccine to increase total output. The Biden administration deployed FEMA and enacted the Defense Production Act  and the military in vaccine distribution efforts.  They’ve purchased 200 million more doses of the vaccine,

During those first 50 days, he also achieved his first legislative success. On Thursady March 11th President Biden signed the American Rescue Plan Act into law.  As you can see by the polling chart below, the plan has broad bipartisan support among voters. 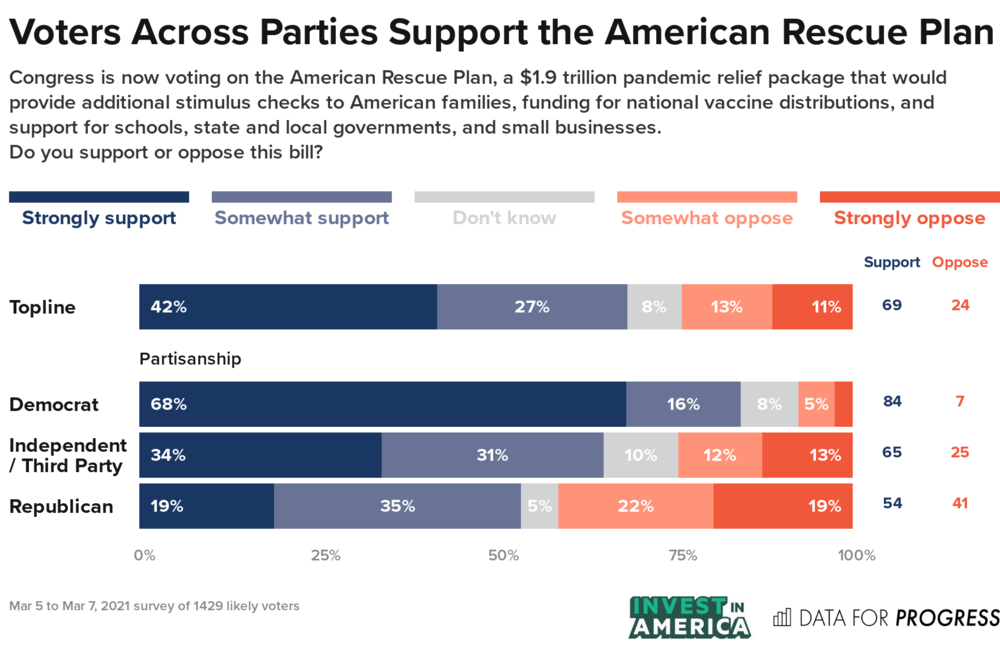 In his address, President Biden acknowledges the extraordinary challenges that the COVID19 year has confronted us with as a nation. With over 532,000 dead, this is the third-largest extinction event in the country’s history, following the aids epistemic (700,000), and the Spanish Flu (675,000).

He spoke the words of hope and optimism, but “politicians often do” Dr, Rossi noted. Thus far, however, Biden’s words come in the wake of actions — a vaccine distribution structure now in place; additional manufacturing to increase vaccine output; the funding for struggling citizens, businesses, and states, as well as ongoing vaccine distribution efforts; and,  staggering 2 million people a day being vaccinated.

Dr. Rossi comments on how the Biden speech came off, whether it was effective, and what message it conveyed.