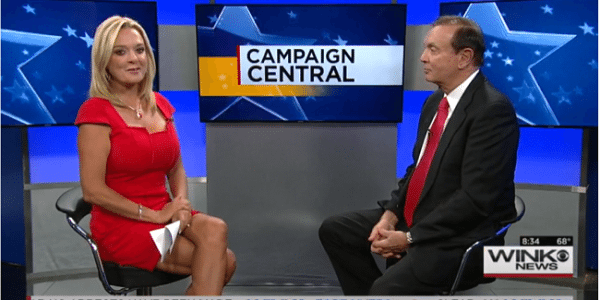 How The Candidates Should Approach the Final Presidential Debate

In this short episode on Campaign Central (WINK News, ABC Florida) Dr. Bart Rossi, PhD, a political psychologist provides insights on what he feels the candidates should do. Citing Trump’s mention nights before about term limits, he said he was encouraged by that and that Trump should talk more policy, more detail than he has in the past.

Hillary needs to be less robotic he says, and show a personality that people can relate to.

Watch the full episode with these and other insights.

How The Candidates Should Approach the Debate