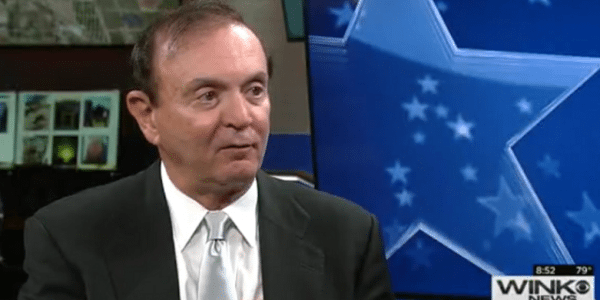 Day Two of the DNC with Dr. Bart Rossi

Day Two of the DNC with Dr. Bart Rossi joining WINK News, ABC Florida Campaign Central to discuss the prod and cons.of the day’s speeches. They had strong highlights with Bloomberg, Tim kaine, Joe Biden and President Obama. Was it the best night for the DNC thus far?

They delivered strong speeches condemning Donald Trump, as expected. Bloomberg when after Trump, better than Dr Rossi expected, noting he was a real New Yorker and Trump as a con. “He wanted to deport 11 million people but he has no problem hiring them; what did I miss? “Vie President Biden comes across like everyone’s buddy, a regular guy. A likeable guy, whether you like his policies or not.”

Tim Kaine “wanted come across as a progressive-moderate, not too extreme.” Kaine attacked Trump’s bankruptcies, that he side-stepped paying contractors and everyday people.”

President Obama ws strong, asking people if they wanted to be “ruled” by Donald Trump. Talking about Hillary the president maintained she was duly qualified for the job. he took a more personalized approach talking about achievements while also being critical of himself and that there was a long way to go.

But was it enough to bring voters into the Hillary Clinton camp to support her?

Day Two of the DNC with Dr. Bart Rossi