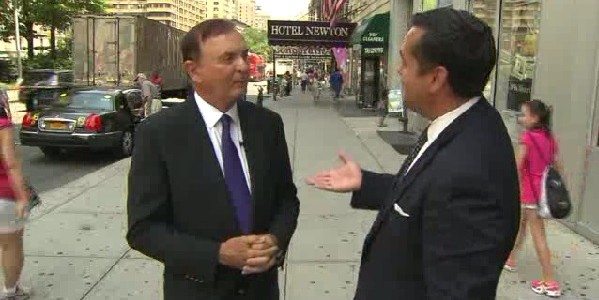 Ask any political operative and they will tell you that politicians love power, fame, money, and themselves.

However, it’s the first that is the primary force driving politicians.

“There is an addiction to power not only the same away that an alcoholic has to booze, quite frankly it’s also suckling at it all day long.” This is how Mike Paul aka the “Reputation Doctor” describes the demand for the fix that is only produced via politics.

Dr. Bart Rossi has a different perspective, “Without the politics they don’t feel that they are a full complete person. They don’t really belong anymore.”

Dr. Rossi is the self-proclaimed political psychologist.  Which according to him is a psychologist that specializes in personality theory.

Which essentially means he tries to identify, “those traits and characteristics of a winning personality.”

As disgraced former Congressman Anthony Weiner along with disgraced former Governor Eliot Spitzer campaign for public office, Paul along with Dr. Rossi both agree that this is not about redemption.  This is simply about who they are and how they are wired, “The traits that they have require them to have the power and control that politics give them,” says Dr. Rossi.

If it sounds like they have an ego, Dr. Rossi confirms it and then some, “Big ego.”