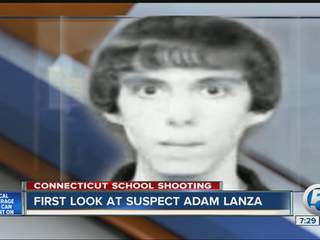 Doctor Bart Rossi is interviewed on Fox 5’s ‘Good Day New York’ in NYC. He discusses the Connecticut school shooting in which 28 people were killed and what may have been in the mind of accused killer Adam Lanza.