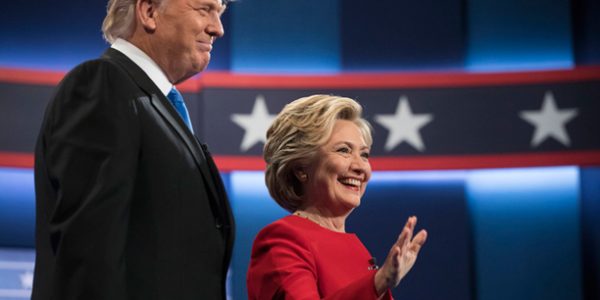 Donald Trump has a clear breathing problem according to Dr. Bart Rossi. Ph.D., a clinical and political psychologist.

he notes in the Daily News that “compounding the problem with his breathing is the fact that he wants to speak without real preparation. He goes into run-on sentences that make it harder to enunciate — especially when his breathing is not in sync with what he is attempting to say.”

There has been a lot of speculations, from cocaine use to a temporary cold, to nervousness and more.

You can read Dr. Rossi view in his article at the Daily News HERE