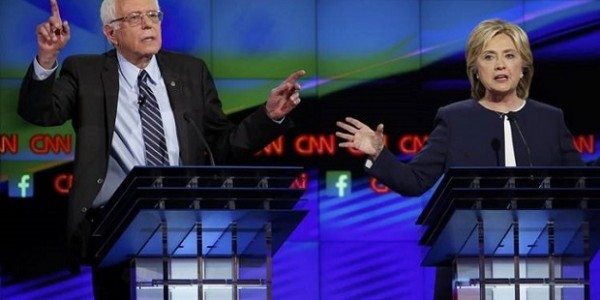 Dr. Bart Appears on NBC 6 in the Mix

Dr.Bart appears on NBC 6 in the mix with his views on the recent democrat debate and why he felt Hillary clearly won. In this episode with Steven Litz he noted that the debate brought 15 million viewers, and that the Democrats presented themselves more professionally than the Republicans. Even outspoken big-talking Donald Trump  was quoted as saying that he felt Hillary had a good night.