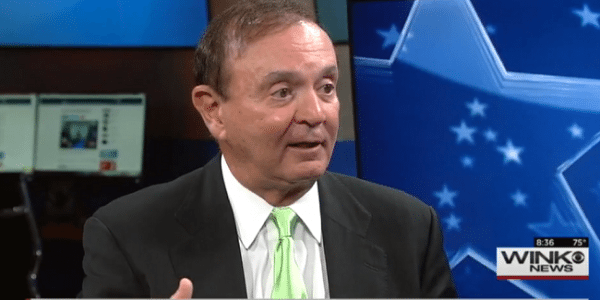 Dr. Bart Rossi discusses VP debate, and whether the debate will have any impact on the overall election. What should Pense say in defending Trump. And what about Kaine’s task?

Dr. Rossi appears on Campaign Central, WINK News (ABC Florida) to provide his views on the VP debate, and the impact it could or could not have.

He views Pense as having the more difficult road defending the many Trump issues, and also weighs in on his thoughts about the upcoming second Clinton-Trump debate