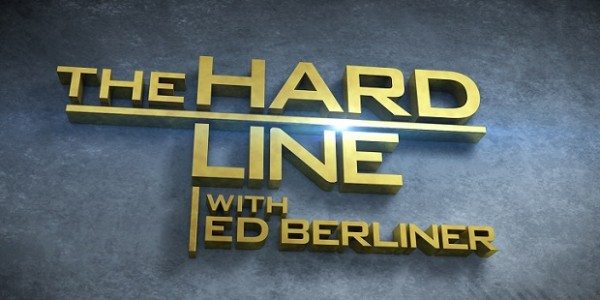 Dr, Bart Rossi, PhD Appears on The Hard Line to discuss how well the candidates did in the recent debate. He analyzed who looked most prepared, how they handled themselves, and how — and if — they connected with voters. So who won the debate? Who had the winning personality? Witch the video to see his remarks.

In a one on one with Ed Berliner, Dr. Bart Rossi said he felt that — ‘surprisingly’ — Hillary Clinton came off very consistent, comfortable in her skin, and authentic in who she was and what she viewed for America. In his words she displayed a ‘winning personality.’

When asked by Mr Berliner if Bernie Sanders made an error being ‘too nice’ to Ms. Clinton, Dr. Rossi said absolutely not, and that he was dynamic in his own right, made his case, and showed class.