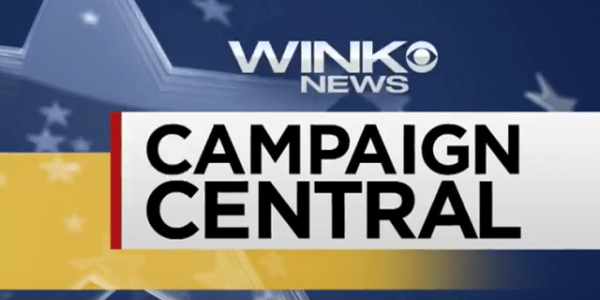 Dr. Rossi Discusses Day Two at the RNC Convention, and it all begins with Mrs. Trump. She was the news of the day. Her speech was nice, but then … Wait, plagiarism should have never happened, not  in the major leagues. Dr. Rossi says “Colossal” mistake.

Will it hurt him? Dr. Rossi says no. “Certainly not with his supporters.”

Dr. Rossi weighs in on the military vs. the military. Is it a strong military that thwarts ISIS when it’s an ideology. Moreover Dr Rossi, a political psychologist has often said Trump has made his authoritative person an art form But other than saying he’ll make America great he hasn’t told us what he is actually going to do. What are his policies?

Will Mrs. Trump’s speech snafus hurt the Trump campaign? Watch and find out.

All this is discussed in this episode.