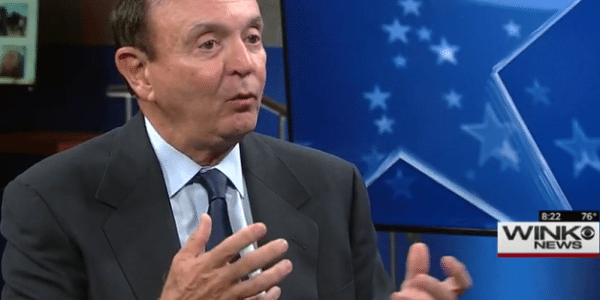 An Early View of the Democratic Convention 2016

An Early View of the Democratic Convention with political psychologist Dr. Bart Rossi, PhD. Philadelphia buzzing with activity with a large Sanders support group there protesting, but will this convention be as contemptuous as the RNC?

“Tim Kaine over performed recently” according to political psychology Dr. Bart Rossi, PhD. “He is a moderate, consistent on the issues, and  he comes across with a winning personality. he seems to listen, and of course is bilingual.”

Hillary Clinton on the other hand has a believable issue. She needs to be specific; what is the tax plan, what is the higher education plan, and what will she do about ISIS? Moreover, she needs to explain to the country what it will cost, and how will we pay for it? if she can do this it will go a long way of restoring her credibility.

Bernie Sanders will have his moment to speak at the convention. Will he pull a Ted Cruz? Dr. Rossi doesn’t think so. “He’ll come out and make his case on education, tax and other issues and project his points.”

An Early View of the Democratic Convention