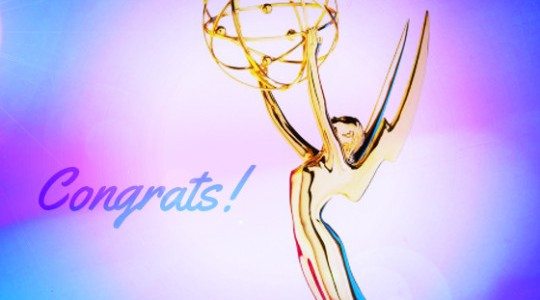 Emmy Awards 2014 Picks The Fresh Outlook a winner. Hosted on EBRU TV,  it is a public affairs show dealing with national and international events and politics. Dr. Bart Rossi PhD. is a recurring Political Psychologist guest on the show, commenting on and analyzing what people do and what they could be thinking in regard to news events and issues of the day. The show won the EMMY for their episode on Bridgegate. 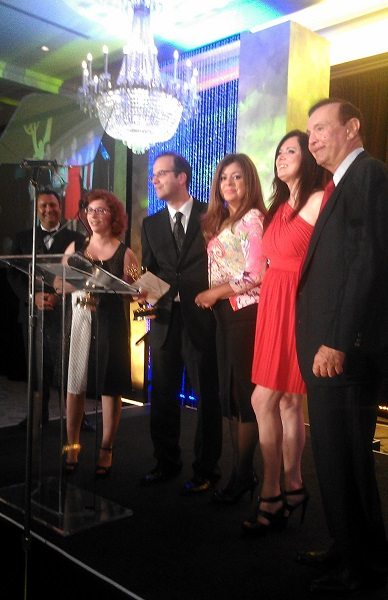 The Fresh Outlook won its first EMMY for its show featuring ‘Bridgegate, the Madoff Ponzi Scheme’ and ‘Majoring in Debt’, which was a huge achievement for a show that only started in January 2013.

In the picture left Dr. Bart Rossi is far right receiving the award with members of the cast and crew.

It was held at the Emmy Awards Mid-Atlantic dinner at the Hilton Hotel in Philadelphia.

The show each week tackles a series of news issues in a round table panel discussion with host Tia Toschi, co-host Deedee Bankie, recurring political psychologist Dr. Bart Rossi, PhD., and other guests with experience in the topics of that weeks show.

Dr. Rossi is a political psychologist and has appeared on many TV and radio shows.