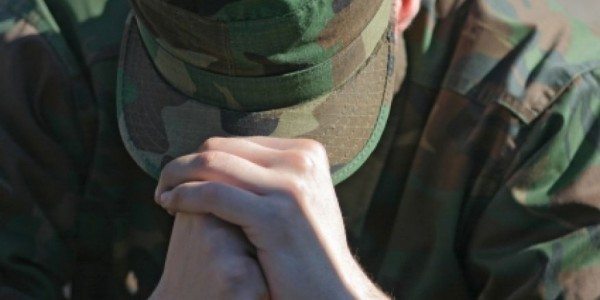 Doctor Bart Rossi wrote an article that was featured in U.S. Daily Review, looking at mental health issues and how it affects the military; not just of active servicemen but also future recruitment.

He notes that “the United States is suffering from a lack of understanding in all areas of mental health.” According to Doctor Rossi “Treating physical problems has always been accepted in our society but psychological problems and issues are seen negatively.”

“Effectiveness of Cognitive Behavioral Techniques that psychologists now deliver with remarkable success in many areas” has been replaced by the military with “prescribing one psychotropic medication on top of another to solve real life problems.”

The article goes on to talk about psychological problems facing teens in society today, in general, and more specifically the rising obesity problems in this country.

“How is the US military going to recruit young men and women given a limited pool of reasonably responsible and capable young teenagers?”

Many young people who would otherwise have difficulty in military life could be good recruits if interviewed, treated, evaluated properly and placed into the RIGHT military roles within the military system, he says.

You can read the entire article on U.S. Daily Review here.