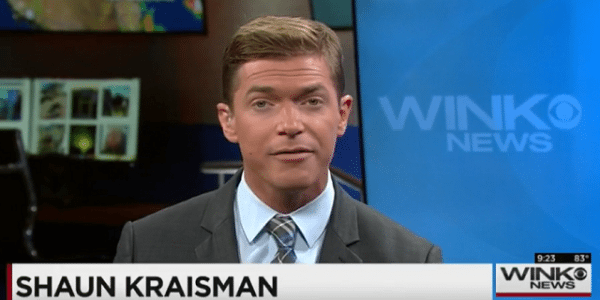 Dr. Rossi says his action was underhanded, manipulative and even deceitful. But seemed to be trying separate himself from the party, likely thinking Trump won’t win. So in a narcissistic and egotistical manner he seems to be trying to say look at me, I’m the guy.

Did Trump handle this well? Dr. Rossi says yes, and might even spin it to his advantage. He’ll come out with the same bravado that has carried Trump this far. he is good at deflection and have things bounce off him.

What will the republican party do? What will Donald say on the last day of the convention. Watch to find out.