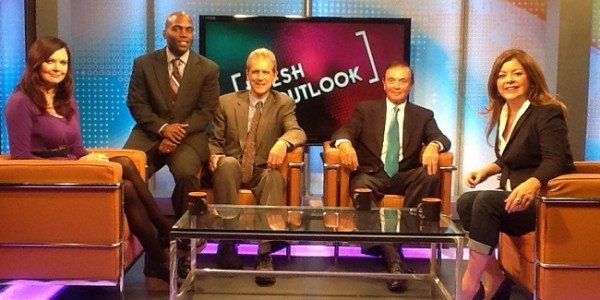 The news forum show The Fresh Outlook, where political psychologist Dr. Bart Rossi Ph.D is a regular member of the discussion panel, has been nominated to two EMMY awards.

The 66th EMMY Awards will appear on NBC on August 25th 8:00PM EST. The Fresh Outlook is a round table that discusses hot topics in the news from different perspectives.  It covers politics, pop culture, legality, scandal and more.

Dr. Rossi will join co-hosts and others from the show at the EMMY Award dinner on September 28, 2014 at the Hilton Hotel in Philadelphia.