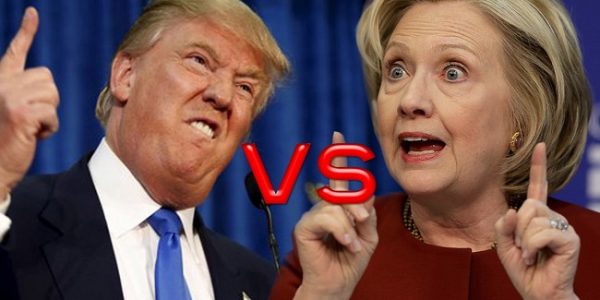 The Daily News expert panel analyzing the first Trump-Clinton debate consisted of Jim Manley, Dr. Bart Rossi, PhD, and Ron Bonjean — to assess what the candidates did and said to help or hurt their chances of winning the presidency.

Read the full article in the Daily News to see who they picked, and why.