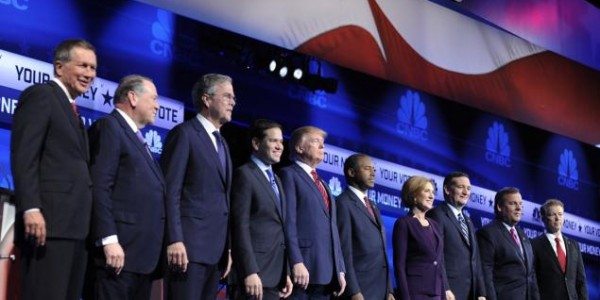 The GOP debate refuels in this most recent staging, and the Daily News turned to three political experts to assess the performances, pick winners and losers, and explain their choices. Dr. Bart Rossi PhD, a political psychologist is joined by Kristen Hawn, a moderate Democratic strategist with ample experience on Capital Hill, and Brian Walsh, who is another Captial Hill veteran — having worked as a staffer, political strategist and public affairs expert.

There has been a lot of talk going into the debates that Jeb Bush needed to do something big. He didn’t. Carla Fiorina needed this debate to show that she wasn’t a one hit wonder. For probably the first time Trump wasn’t the pre-debate focus.

Dr. Bart Rossi PhD clearly thought Marco Rubio seized the moment and took control, perhaps giving credence to why the Democrats expected him to be  fierce candidate if he were to be the GOP nomination. At the other end of the spectrum Dr. Rossi thought that Ted Cruz was the big loser,  presenting himself as nothing more than an agitator and that this trait appeals only to a limited angry group in the GOP.