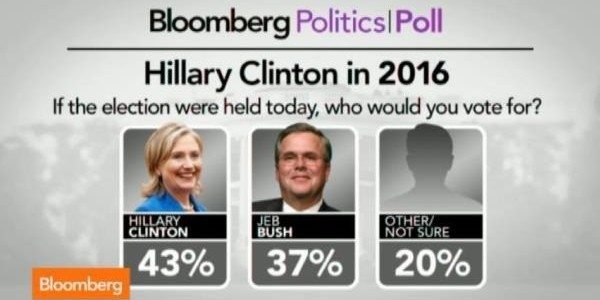 Hillary vs. Jeb for 2016 Evaluating the 2016 Presidential Campaigns is rampant as people are speculating another election contest. psychologist Dr. Bart Rossi PhD. provides insights to from a psychological perspective during this week round table discussions on the EMMY Award winning news show The Fresh Outlook. The discussion panel looks at who are considered serious candidates, and who they believe will get the nominations and why. After 2 terms with a Democratic president, is it time for the republicans to get their turn? And the stage could be being set for a possible Clinton Vs. Bush election.