admin 9 years ago No Comments 385 Views 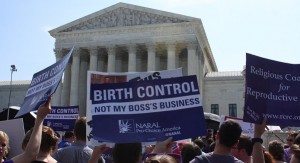 30 Jun 2014, USA — Washington, United States. 30th June 2014 — People with signs outside the Supreme Court building, with the building seen behind them, awaiting a ruling in Burwell v. Hobby Lobby. Signs said things like “Birth Control – Not My Boss’s Business” on them. — The Supreme Court of the United States of America (SCOTUS) issued its opinion today in Burwell v. Hobby Lobby. Demonstrators on both sides of the issue were on the sidewalk at the steps of the Supreme Court building awaiting the ruling. — Image by © Evan Golub/Demotix/Corbis 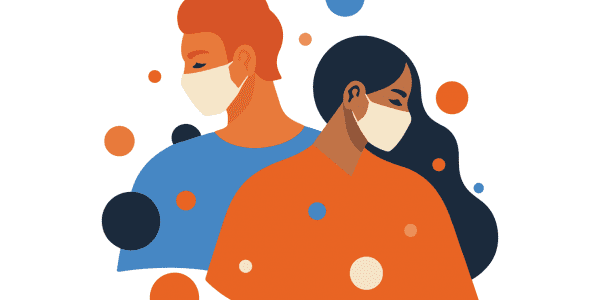