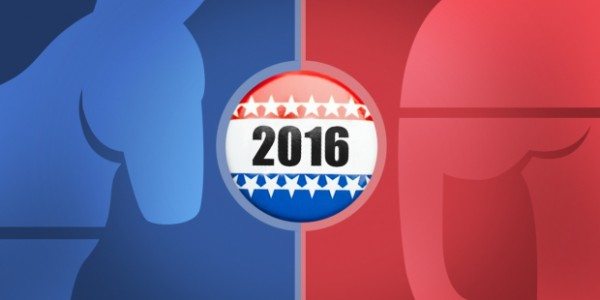 How personalities impact voters is significant according to political psychologist Dr. Bart Rossi, PhD. Issues create followers but personalities win rces. While Trump is dealing with a loss Dr. Rossi talks about that, Cruz and Rubio, Clinton and Sanders.

Dr. Bart Rossi PhD. appears as a guest on NBC 6 South Florida with Adam Kuperstein and Trina Robinson, with explanations by Steve Litz.

Adam noted that voters are impacted by initial election results, but also the personalities of the candidates.

“Trump did OK on stage, he said little.” It’s been a wild GOP ride this election season, and the Republican’s have not been short on entertainment, even if it has been mean-spirited.

Clearing Trump has been the talk of the town, streaking to the head of the polls and leading all season. But in Iowa he was upended by Cruz. And while Trump was Tweeting about his perceived election fraud by Cruz, and demanding Cruz be disqualified, on stage he was a bit more dignified and low key.

Dr. Bart Rossi noted that he likely just wanted to make a quick exit because he lost, and by Trump’s own words he is a winner.

Rubio made a strong third place showing. Rossi thought that if he could show people that is capable and willing to be a good listener, that he has a shot.