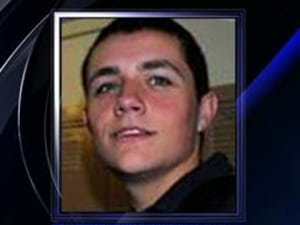 VIDEO: Doctor Bart Rossi is featured on WCBS-TV news with Christine Sloan discussing the aftermath of the tragic death of Daniel Fernandez, a Queens teen who died in a freak accident, A Sweet 16 celebration turned tragic Friday night after a teenager was killed during a freak accident on a double-decker party bus. . The doctor discusses how teens who witnessed such accidents deal with their grief. Authorities say Daniel Fernandez, 16, was traveling to a birthday party in New Jersey on the crowded party bus, when he popped his head out of the emergency roof hatch, and his head slammed into the underside of an overpass on I-95 near the George Washington Bridge.