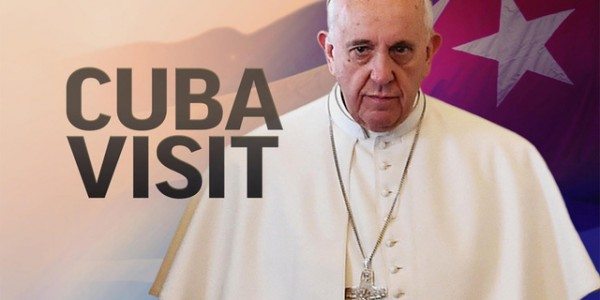 Dr, Bart Rossi PhD, Donovan Brown, and Cynthia Augello join Frank Ciapolla. Talks this week include Trump vs the Pope. Dr. Rossi noted that Trump is good at attacking groups, casually, but one on one will not do as well. He was reading from notes when responding too the Pope, knowing that this was a serious matter.

Harper Lee died, and with just one book “To Kill a Mocking Bird”  was elevated to literary giant. Should she be? “The answer is yes,” Dr. Rossi said.

The Pope visited Cuba, and President Obama is headed there soon. Good idea or bad?

Walmart raises minimum wage, and there are ripple effects already. And congratulations to Newsweek Magazine, who has been publishing since 1933 and still going strong.