Returning to School During the Coronavirus Pandemic

Coping with the Covid19 Pandemic

admin 6 days ago No Comments 160 Views

Dr. Bart Rossi, Ph.D. discusses mental health during quarantine stay home orders.  How do you spot those who are being impacted by the quarantine, and what can you do about it to help them?

The news coming out about the Coronavirus (AKA COVID19) can be overwhelming. People are anxious and stressed about their health, and that of their family and friends. Moreover, the economy has seen unemployment spike to as high as 20% in some states. And while the U.S. gears up to begin easing the stay at home orders, the death count continues to climb.

People are understandably uneasy. The economy is tumbling, many have lost their jobs, and the continued fear of contracting the virus hangs in the air, affecting their mental health during quarantine.

As the death count in the U.S. nears 100,000 the country remains polarized as election tensions rise. While the majority of Americans support the lockdown, there are those that have stormed capital buildings, armed,  demanding that their state re-open. There have been incidents in Michigan, so intense that armed black citizens felt they needed to escort lawmakers.

Tensions over the lockdown raise the potential for violence according to the Washington Post. 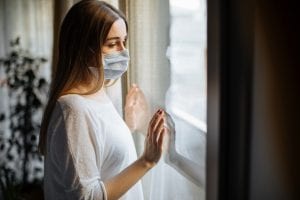 Things are certainly getting intense and understandable why their mental health during quarantine is a concern and the anxiety of some citizens is on the rise. Are we headed for another civil war?

While Michigan has been in the public spotlight over the issue, there have been armed protests across the country. And, the U.S. is not alone as protests have risen in Europe as well.

Protesters see the lockdown as an infringement of their constitutional rights, and the  Supreme Court in Wisconsin has overturned ‘stay at home orders’ being extended.

Meanwhile, as the death count continues to rise, President is playing golf today, after urging states to allow houses of worship to open. His defenders support the President’s handling of the crisis, while critics remain steadfast in their opposition.

Trump also says if there is a second wave of a Coronavirus surge later this year, that he would not re-institute the lockdowns.

Democrat Candidates All Together on a Single Stage 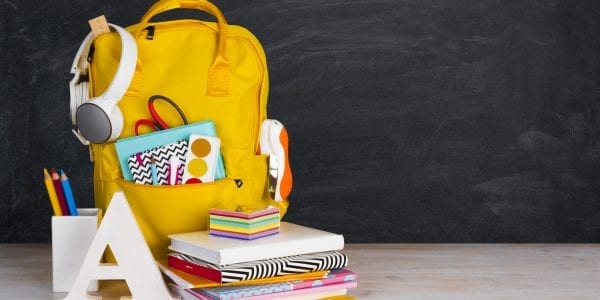 Back To School Psychology