SEOexpert 4 years ago No Comments 971 Views

Naples road rage incident puts an on-going issue in the spotlight, again. Dr. Bart Rossi, Ph.D., a clinical psychologist, addresses a situation many of you have encountered.

Every once in a while an incident of ‘road rage” occurs and thrusts the issue back into the news.  In Naples, Florida, a man accidentally cut off another car as he was changing lanes. He gestured an apology, but that didn’t seem to be enough for the offended. The cut-off driver followed the car for almost 10 miles, making verbal threats and shouting obscenities. Later he threw coins at the man’s car.

In today’s hyper-online-social environment, the man being chased caught some of the verbal attacks on video. 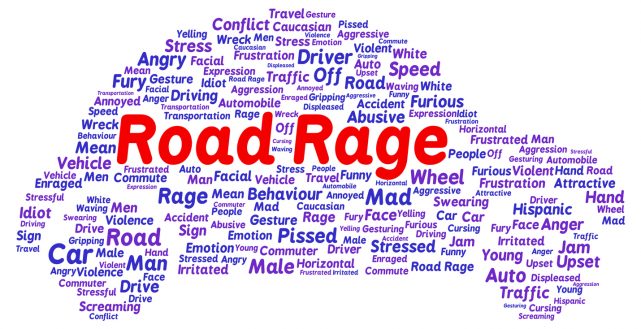 What would you do if you were cut off? How angry should it make someone who gets cut off? Does it being intentional vs. accidentally make a difference? For some, the answer seems to be no. There are some people that display road rage who seem to just snap. Do they?

Dr. Bart Rossi says “No, road rage is usually the last straw effect. The person has retained anger already, and this was just the incident that — in their mind — justified them letting it all out.”

You may be wondering, So, if I’m on the receiving end of road rage, how do I defuse the situation? According to Dr. ROssi, you don’t. Or shouldn’t. In this episode, he provides insights into what causes road rage, and how to handle it.