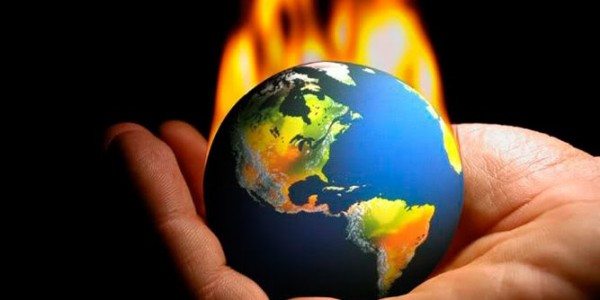 As psychologists indicate, everyone employs the defense mechanisms denial and repression at times as part of a defensive personality.

At this point in time their appears to be a consensus as high as 97 per cent among scientific experts (climatologists) that Climate Change is real and very dangerous.

Yet for personal — and political — reasons people want to deny the science. Apparently the amount of carbon increase in our air has increased more than 10,000 per cent between 1900 and 2000. Previously carbon in the atmosphere was remarkably stable for over 650,000 years, according to research. But the science and numbers, as well as the reasoning by scientists, is not being heard by many.

It is the view by this Political Psychologist that there are two reasons that contribute to the deny Climate Change, and the joint effect of both of these factors for these denials.

In short, when “uncertainty” and “political ideology” intersect, people can easily employ denial and repression of the truth. In the case of Climate Change —  even though the evidence is great — there is definitely “uncertainty” as to how much change and when climate change will have a significant major impact for everyone.

If scientists could predict exactly when storms will occur, when New York City will be under water, and when shorelines will recede, those into denial would grudgingly change their views. But with any degree of “uncertainty” the psychology of denial and repression will certainly be the “psychology of the day” for those who do want to believe the science.