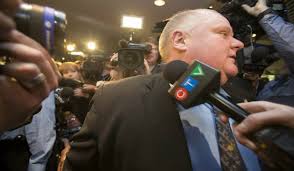 Politicians and Drugs: the Mayor Radel Scandal puts the mayor of Toronto in the cross hairs in this weeks round table discussion on The Freash Outlook with Frank Cipolla. Doctor Bart Rossi, political psychologist weighs in with his thoughts on what politicians are thinking — or not thinking — when they engage in what would appear to be career-ending escapades. Are politicians above the law?