President-Elect Biden chooses Diverse Cabinet in keeping with his campaign promise to reunite the country, and have his team be representative of the whole country.  Political psychologist Dr. Bart Rossi, Ph.D. speaks to diversity.

Joe Biden has announced an aggressive agenda for his first one hundred days. This includes managing the COVID19 pandemic, as well as initiative on climate change, economic recovery, and foreign policy.

The election tensions are now mostly over,

Joe Biden campaigned on the notion that will be president for all people, and to that end, selections for his cabinet have represented what the country is looking like. His campaign made history with the first women and women of color to be elected Vice President. But he didn’t end there.

He has been selecting his cabinet with an eye on building the most diverse team in history. The positions to fill in his Cabinet include the heads of 15 executive departments, consisting of Agriculture, Commerce, Defense, Education, Energy, Health and Human Services, Homeland Security, Housing and Urban Development, Interior, Justice, Labor, State, Transportation, Treasury, and Veterans Affairs.

There are other key positions that also have Cabinet-level ranks, such as the White House chief of staff, Environmental Protection Agency administrator, Office of Management & Budget Director, United States Trade Representative ambassador, Council of Economic Advisers chairman, Small Business Administration administrator, US Ambassador to the United Nations and Director of National Intelligence.

He has also selected Antony Blinken to be Secretary of State, John Kerry as Climate Czar, and Ron Klain to be Chief of Staff.  The cabinet is filling with men, women, white, black and brown, and interest in selecting a Native American for Interior.

Dr. Rossi joins WINK News to discuss the impact of such a diverse cabinet. And, whether this is a good cabinet for Kamala Harris? 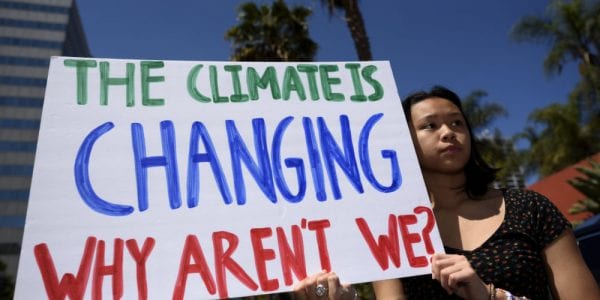