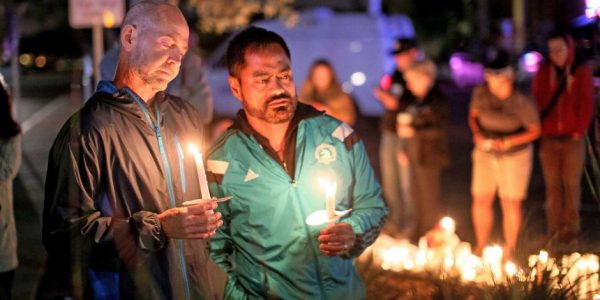 A Psychological Analysis of Orlando Shooting

FORT MYERS, Fla. – While there is solidarity around the world from Americans and foreigners alike, the Pulse Nightclub terror attack leave many feeling exposed and vulnerable. Shaun Kraisman asked Dr. Rossi straight out: What would drive somebody to do this? 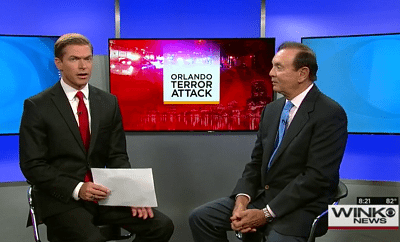 Dr. Rossi notes that in this case — and many cases — there is a personality disorder first, a “retained anger” as it called among psychologists.  Although he understands and says that it is easier said than done, he relates that countering these heinous crimes is simply to maintain a sense of everyday life, that they (terrorists) will not break our control of our own lives. Certainly, he says, our hearts go out to the victims and their families, and returning to everyday life is hard; while a terror attack on a person in their car is highly remote, that doesn’t necessarily make it easy to do in the wake of such a terrorist attack.

A Psychological Analysis of Orlando Shooting