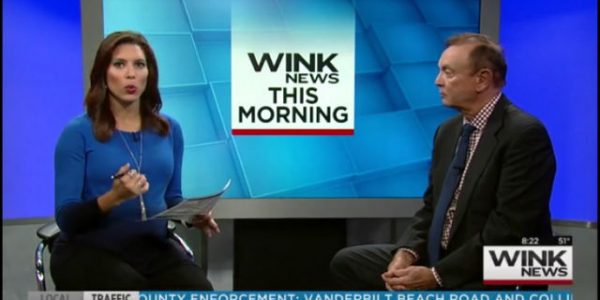 Psychological Insight of the Trump – Russia Investigation from Dr. Bart Rossi, Ph.D.  He joins WINK News anchor Lyndsey Sabian in the studio to discuss the Manafort indictment and its implications.

FORT MYERS, Fla. The Trump-Russia probe kicks into top gear with the indictment of former Trump campaign manager Paul Manafort and former associate Rick Gates. What does this mean, and how will it impact the Trump team?

Manafort has been charged on 12 counts, including money laundering, conspiracy against the U.S.A. and other charges.

What message does this move by Mueller signal?