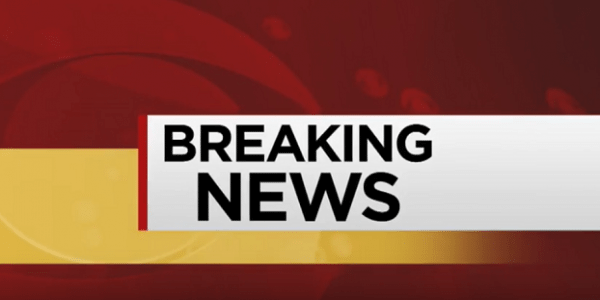 Reacting To the Terror in Nice

In a one on one discussion with the French local, he talks openly about his thoughts and fears. Dr. Rossi talks about psychologically beating terrorists includes not allowing these horrors to upend daily lives.

Reacting To the Terror in Nice