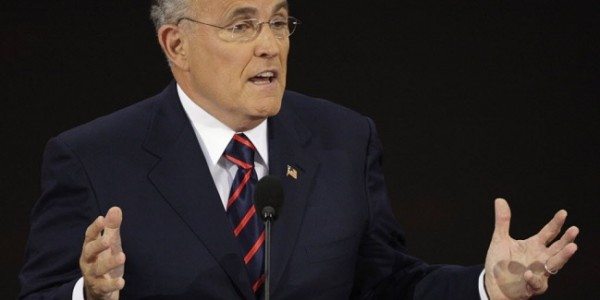 In the February 22, 2015 interview Dr. Bart Rossi PhD. stated that “It seems to me to be in bad taste to say 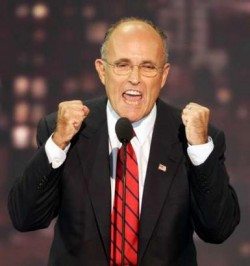 something about the president not loving America. Frankly, it looks like Giuliani’s trying to cause controversy and gain attention for himself. To differ with the president and disagree on policy is one thing. To say these kind of things is very shallow. He looks bad.”

Dr. Rossi states earlier in the interview that at one time he thought that “Rudy Giuliani had some of the basic ingredients of a winning personality.”

You can read the full article on the New York Daily News website here.