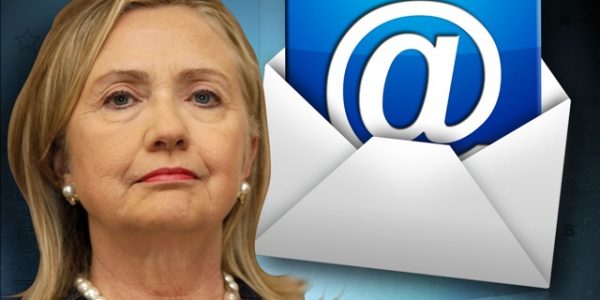 State Of Affairs Episode 1 Hillary Clinton And Emails a podcast with political psychologist Dr. Bart Rossi, PhD. The emails have gotten lots and lots of press. So what is different with Dr. Rossi’s point of view?

The email scandal for the Democrat candidate for president — Hillary Clinton — has been an ongoing drama. The F.B.I. investigated for over a year and determined there was no crime, though the director said she was extremely careless.

The Republicans have pounded away at the scandal all year, and Donald Trump has fired up his base to the point they chant ‘lock her up.’

Take a listen to Dr. Rossi’s views in this first episode of his new Podcast series State of Affairs.