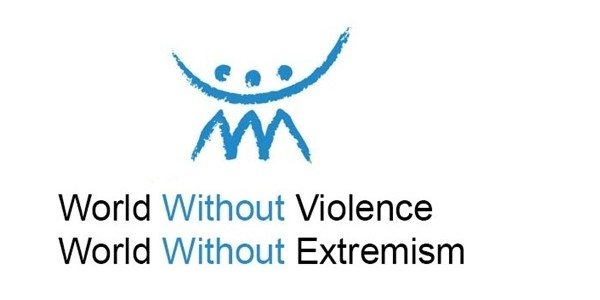 The Psychology and Politics of Extremism

Politicians are grappling with how to deal with ISIL, but fail to examine the The Psychology and Politics of Extremism.

There seems to be no end to politicians trying to “talk tough” when it comes to ISIL. But more important than any military action, is decisive action plan to rid us of this ideology that is barbaric. In short, how does the “world” stop — — or at least suppress — thinking that stands for destruction and murder for its own religious gain?

Clearly a military operation that kills the enemy is not enough. Which troops must stay in place to prevent more jihadists from taking the place of those just destroyed? How can you kill people you do not yet know to be extremists?

The Psychology and Politics of Extremism

The strategy must be a coalition of nations actively tolerating extreme religious thinking. The Psychology of the Day must be an active social/psychological approach to promote freedom of religion, but at the time a pronounced rejection of extremism as represented by ISIL and other terrorist groups.

This type of coalition of nations dealing with the psychology of this problem is not even on the radar screen for most political figures.

The ISIL problem highlights the crossroads of politics and psychology. Not dealing with this conflict will result in a growth of extremism.