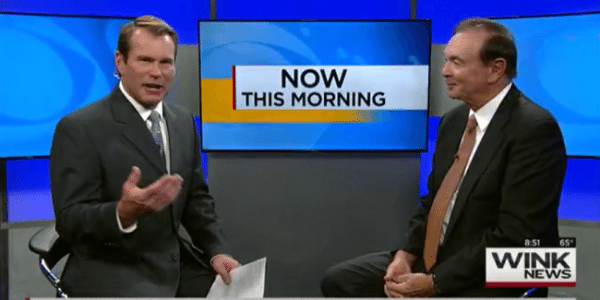 My Trump inauguration analysis is that the speech was “definitive and stark, playing to his base” Dr. Rossi said.

Was the speech effective? Dr. Rossi says he thought so — as it related to selling the image the president has of himself: the authoritative personality, the guy that will save the day. To that end, according to Dr. Rossi, he presented that.

His speech was dark, but it was to set the stage that things are terrible, and he will solve it.

“We will bring back our dreams” Trump said. Dr. Rossi said this was a good line for him, a trigger to make the working class hope.

What are the challenges?

The challenges are Trump’s, according to Dr. Rossi. “He has done an effective job setting up the stage, but to date all we have so far from Trump is slogans, words. He now needs to deliver real policies, and the clock is ticking.”

What else did Trump and his administration do well, and not so well?