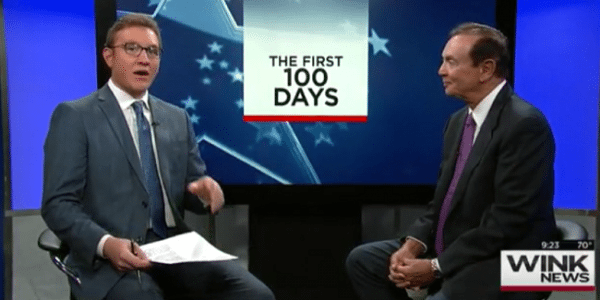 The Trump Psychology Behind Syria Strikes

In this segment political pychologist Dr. Bart Rossi discusses the impact of the missles launched against Syria by the nited States. Trump supporters on the extreme right — who are America first –, are not happy with strikes. The extreme left is also opposed.

How does this move help president Trump?

What is the long term impact of the actions?

How are the extreme and moderate factions within the white going to impact president Trump going forward, and which group will have the must influence?

The political psychology behind Syria strikes