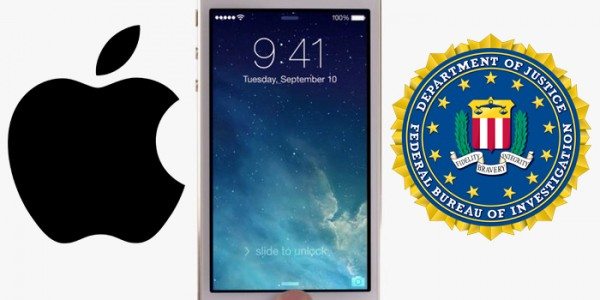 Who Will Win the Apple vs. the F.B.I.

Who will win the Apple vs. the F.B.I. case was the hot topic this week on The Fresh Outlook. Political psychologist Dr. Bart Rossi PhD joins the panel discussions.

When put to the panel if Apple has a case, attorney Cythia Augello says they are playing to their customers, but ultimately will lose in court. Mustafa, a scientist and journalist says the NSA could crack it on their own, — and he feels 100% sure that they have –but wants a legal precedent. Bart Rossi feels that Apple has the 4th Amendment on their side and a viable point; once its out of the bag people may be in jeopardy.  Another attorney, Chris Lewis speaking from Texas feels Apple has a great leg to stand on, and that the constitution clearly states that the ends doesn’t justify the means. He goes to say that if the government forces Apple to comply, are they then as a global company at the behest of other governments?

Who Will Win the Apple vs. the F.B.I.

According to Dr. Bart Rossi the general public likely doesn’t really understand the broad scope of this case; they are reacting the emotionally-charged threat of “terrorism.”

The case was filed by the government that provides Apple five days to respond. Chris Lewis notes that this case has global implications; if the court forces Apple to comply, are they then going to be pressed by Russia, China or other countries?