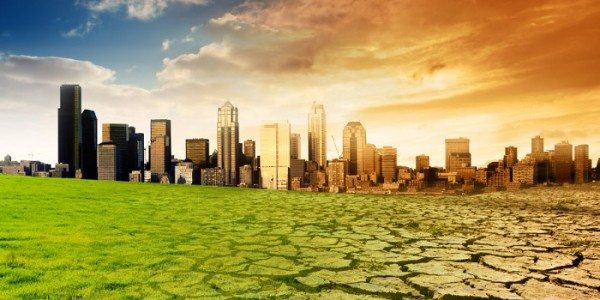 VIDEO: The Fresh Look has a panel discussion on climate change. As Dr. Rossi wrote about several weeks ago, “there appears to be a consensus as high as 97 percent among scientific experts (climatologists) that it is real and very dangerous.” Not everyone agrees, however, and this lively discussion about climate change is insightful.

As noted in the previous article, Why People Deny Climate Change, Dr. Rossi noted that there are “personal — and political — reasons people want to deny the science.  He notes particulars regarding carbon increase in the air, timelines and other compelling information, which, as he states, is not being heard by many.

It  his view there are two reasons that contribute to the denial, and the joint effect of both of these factors for these denials.