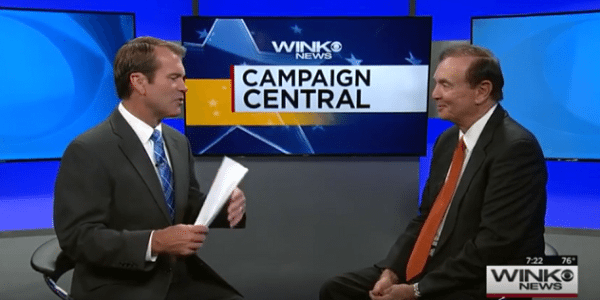 What to Expect at the RNC Convention

What to expect at the RNC convention is a loaded question. Certainly it’s about Donald Trump, but also the party, the city of Cleveland, the protesters. Political psychologist Dr. Bart Rossi Phd. offers insights.

Donald Trump says it’s going to be about show biz, but many think there will be much more than that as a take-away.   Cleveland is on high-alert following the recent police shootings in Dallas and Baton Rouge, and the prior claims of police injustice in Minnesota and elsewhere.

Dr. Rossi appearing on CBS (Florida) Campaign Central on WINK News to talk about whether day 1 will be all about Donald Trump, the Republican party as a whole, or divided, and what Trump needs to do to become a viable general election candidate.

There is discussion in this segment on his take of the Stop Trump movement, the opportunity this convention provides Trump, and what surprises, if any, we can expect.

What to Expect at the RNC Convention