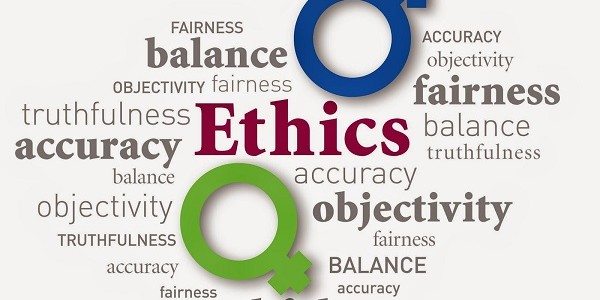 On Williams and O’Reilly Dr. Bart Rossi PhD appeared on The Fresh Outlook to discuss the media ethics of their actions.  He noted that “they are on two very different networks, but the common denominator is the truth, … or in this case the lack of it by both individuals.  Both are forever disgraced.”