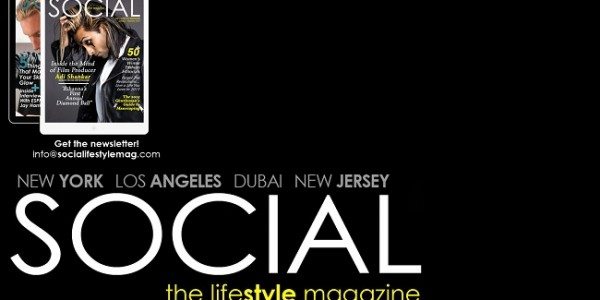 Political Psychology Discussed in Dr Bart Rossi Social Magazine Interview  for the December 4th 2014 issue.  In the opening minutes of the meetup — following a firm handshake and genuine smile –, the interviewer got a glimpse of the man “As we sat down, I complimented his tie (being a tie aficionado myself), which lead to him telling me the anecdote behind it. This was not just random banter, he read my interest quickly, telling me a story that he knew I would appreciate. This is a layman’s analogy of psychology; studying mental and behavioral cues to come to a conclusion on an individual.” 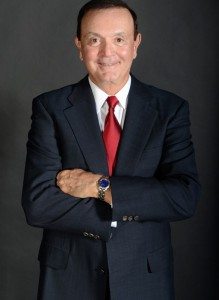 Throughout the interview they discussed political psychology, and the thought patterns — from a clinical perspective — of the politicians and the general public’s impressions of them. The interviewer opened the article saying “I challenge you to flip through a channel and not find a clip of the president, a congressman, or your mayor. The words that crowd the air from their carefully crafted speeches bury themselves in our subconscious, finding their way in our opinions come voting season. Our impassioned ideals are a result of the swagger, smile, and impeccable suits that flood our timelines. This isn’t just an accident. It is calculated; sometimes even too calculated.”

he profiled Dr. Rossi’s past, including  that he “directed numerous teams (from the Independent Child Study Teams to the American Psychological Association), written a well received book (The New-New American Life Style: Post September 11, 2001), and co-hosted an Emmy-Winning show (Ebru’s Fresh Outlook), but focused in on his active role in dissecting the messages and motivations of our political leaders and others in some of America’s top news stories.