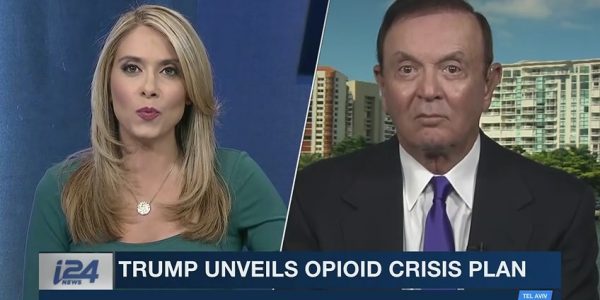 Is declaring a health emergency the answer to the Opioid crisis?

Is declaring a health emergency the answer to the Opioid crisis? President Trump declared it a health emergency, falling short of the national crisis he hinted at which would have had a different financial impact.  Can his claim of becoming the generation to end the epidemic be realized? Dr. Bart Rossi PhD. says no.

According to Dr. Rossi, the opiod crisis is not like other recreational drugs. It is far more complex, both is why people are getting hooked, how they are getting the opioids, and the inter-relations with mental health and people in pain.

Dr. Rossi says the Trump speech lacks substance; it lacks an action plan. The war on the drugs has never worked. We need to focus on people problems, people issues, and focus on treatments. It is a complex problem.