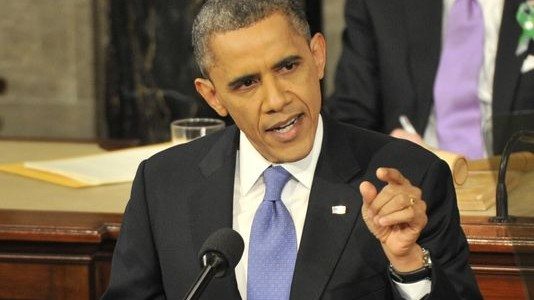 SEOexpert 8 years ago No Comments 2,421 Views

President Obama delivered his 2014 State of the Union address on January 28, 2014. Through center right language and a progressive agenda, the speech was brilliant and unreplicable. President Obama intends to tackle economic disparity, essentially declaring independence from Congress.

He proposed limited initiatives on jobs, wages, and retirement without legislative approval.

This is “a year of action”, as Obama put it, to rejuvenate all plans moving forward. I felt as if I was listening to the Obama of ‘08. He challenged GOP to bring ideas on healthcare to the table, as well as new job possibilities. If there is one key point that hit home, it is if you have something positive to say, say it.

President Obama notably ended his speech with, “even if the road is hard, America never gives up”. He delivered a dynamic presentation, and I can honestly say that Reagan and Clinton would be proud of this State of the Union address.