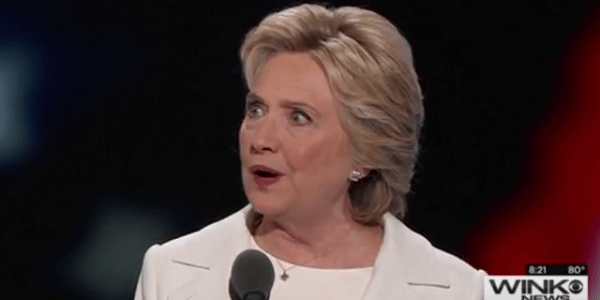 Hillary Clinton stood tall as she made history, becoming the first woman presidential nominee of a political party in U.S. history. She addressed millions of Americans and talked about her plans if elected president.

The question is did she make an impact on undecided voters? Did she allow people to see behind the icon she has become and peer into the soul dof who she is?